RETURNING SEASON TICKET HOLDERS, YOUR PERSONALIZED TICKET PORTAL IS IN YOUR EMAIL!

The 2021 – 2022 Jackson Live! Series offers four spectacular titles including Cirque Musica Christmas Spectacular, Rain – A Tribute to the Beatles, STOMP!, and The British Invasion.. Broadway in Jackson season ticket holders get first access to Jackson Live! shows! Purchasing This is one Broadway Season you don’t want to miss! Season Ticket Holders have until Friday, September 24 to renew your seats before they’re released to the next person on the Season Ticket Waitlist. 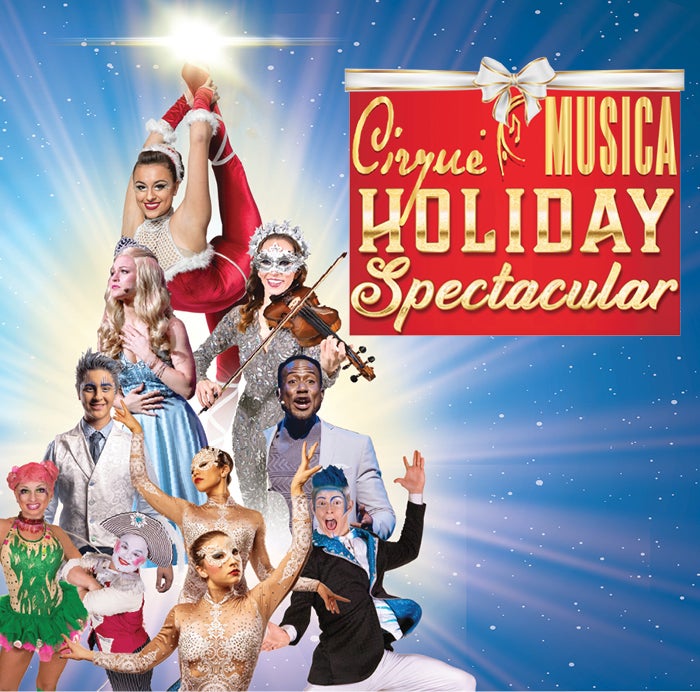 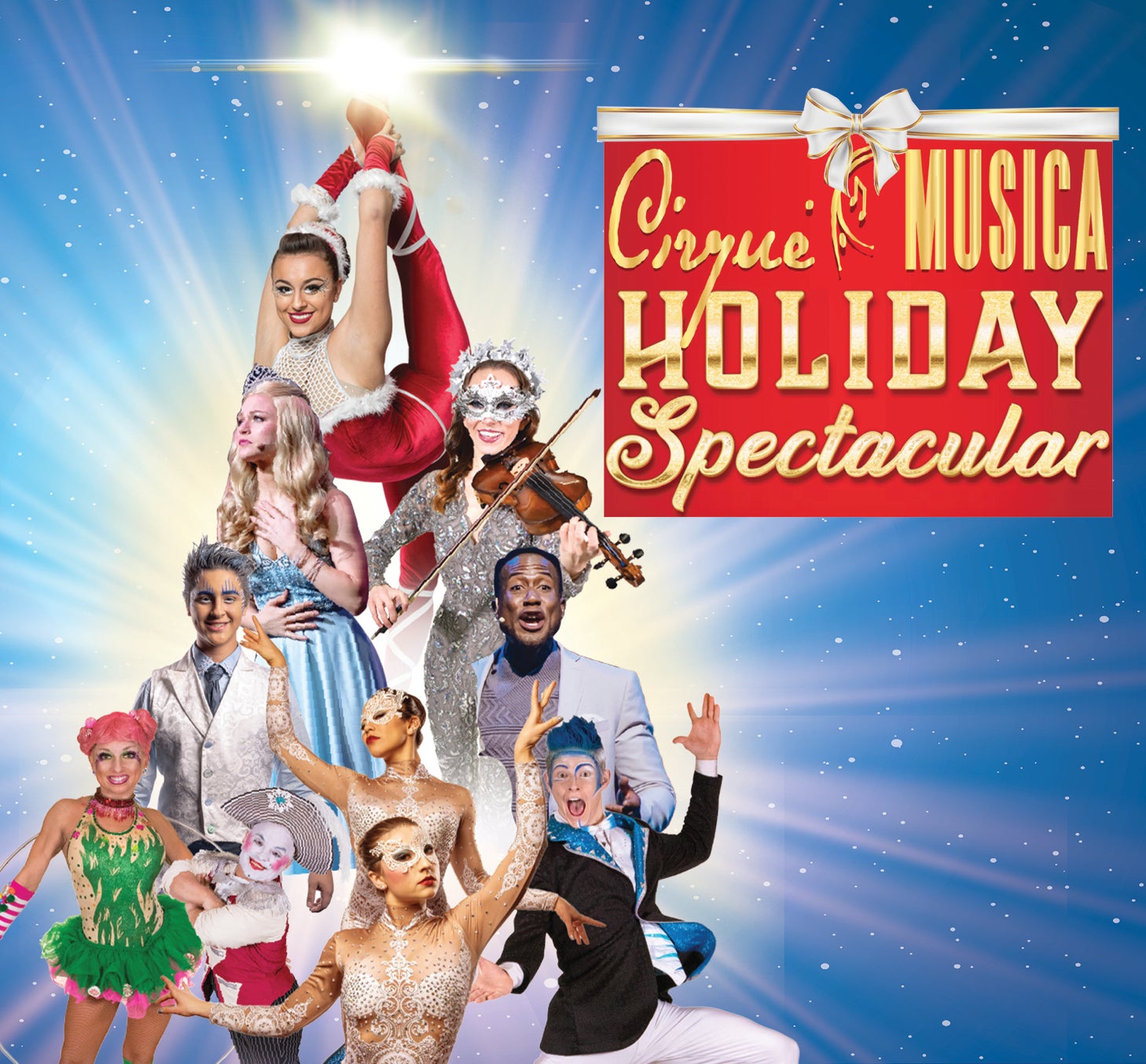 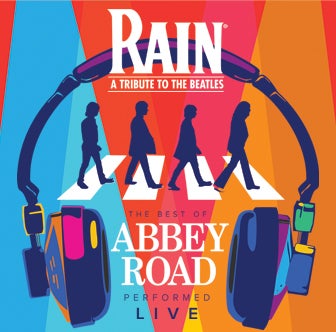 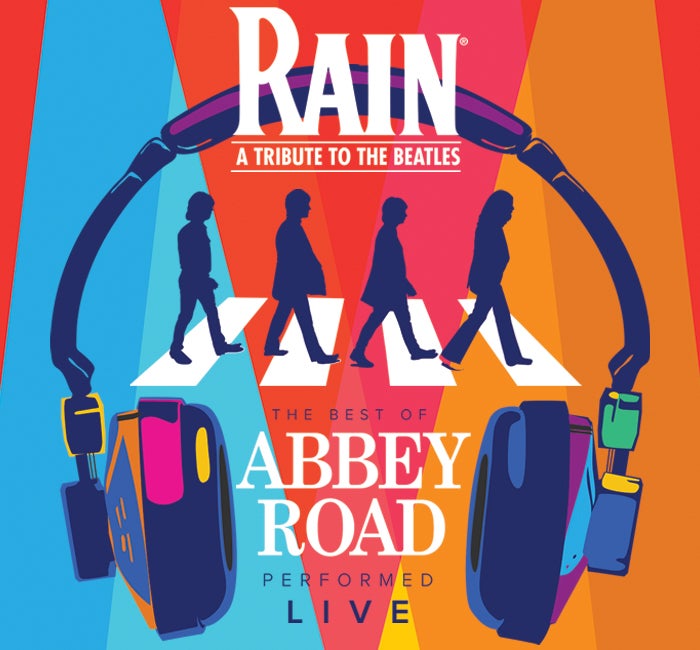 RAIN A TRIBUTE TO THE BEATLES 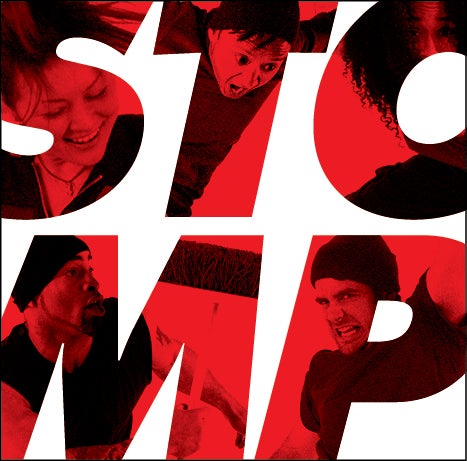 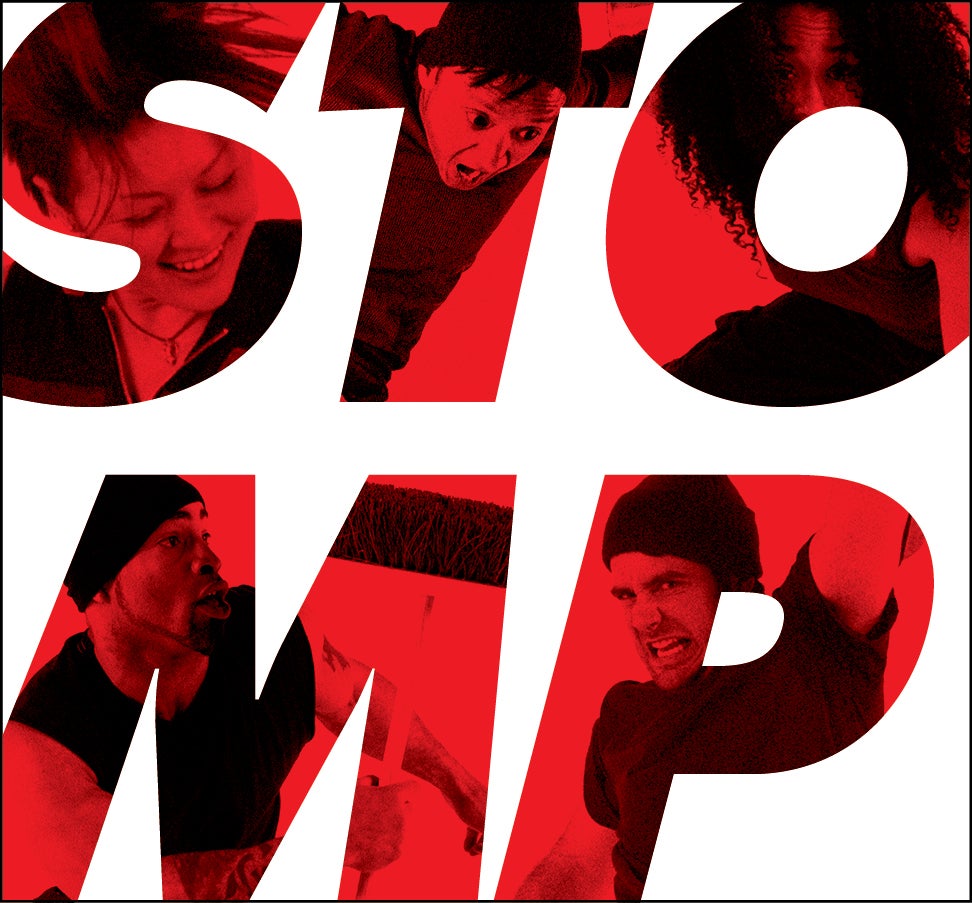 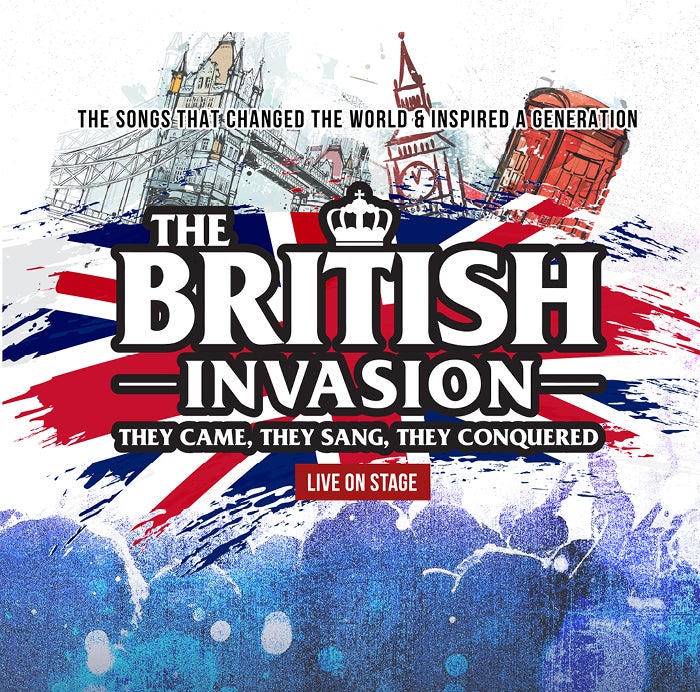 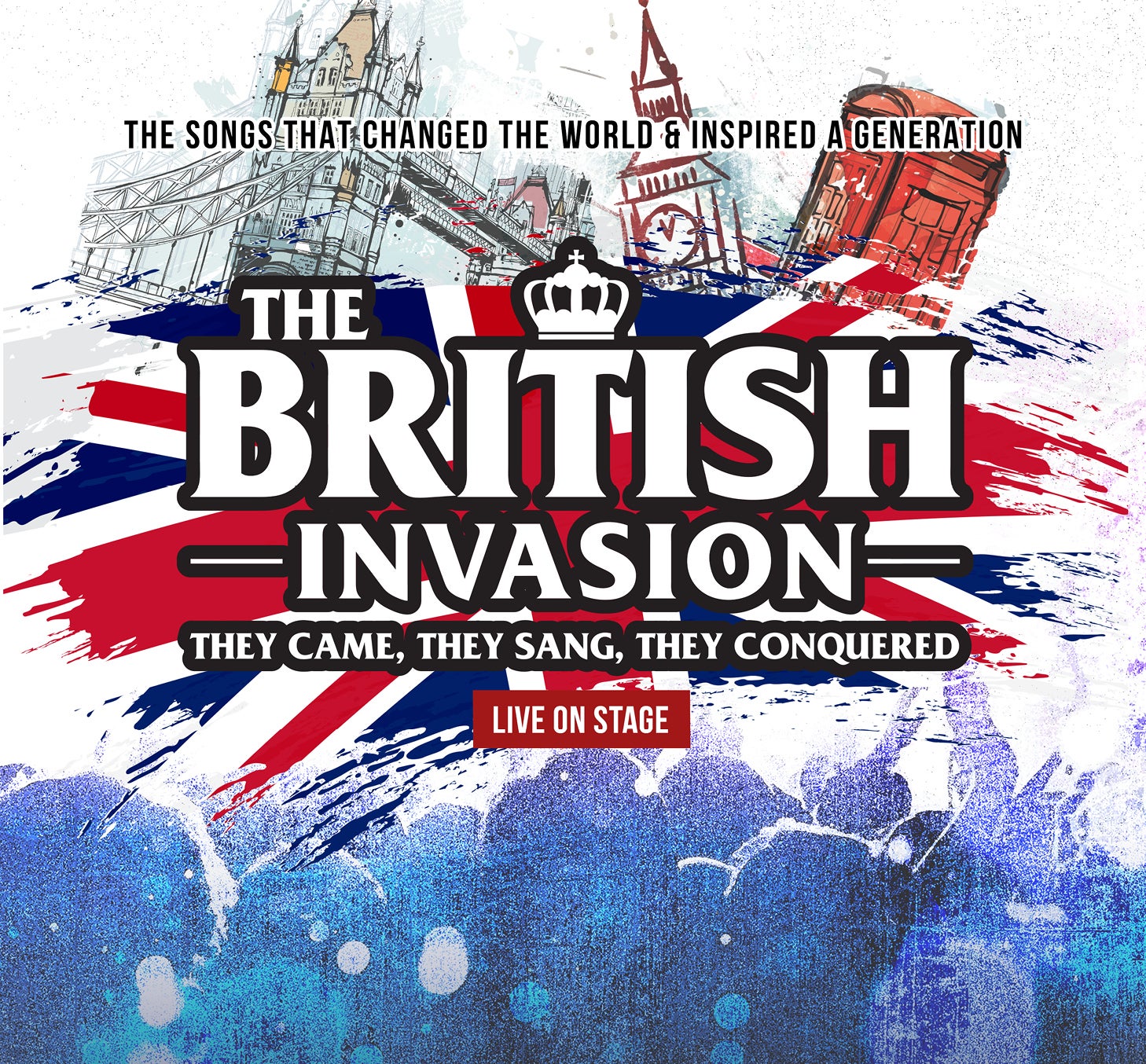